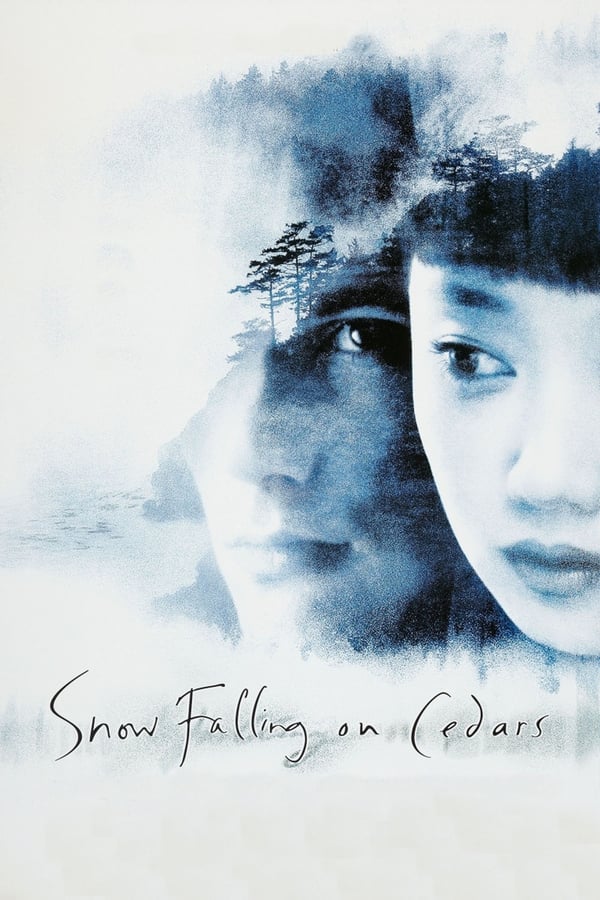 Storyline
It’s 1950 on San Pedro Island in the American Pacific Northwest. Commercial fisher Carl Heine Jr.’s dead body is pulled out of the water in a fishing net by his crew, he who died of head trauma. Kazuo Miyamoto is charged with his murder. Carl and Kazuo were once friends, had known each other since childhood, but WWII has placed a strain on any sort of relationship between the ethic Japanese and Caucasian populations of the area, the Japanese population which was and is still substantial on the island. Carl had motive regarding a land dispute between the two families, land which Carl’s mother eventually sold from under the Miyamotos and which Carl had just repurchased. Evidence also points to Kazuo being on the water with Carl probably sometime during his last voyage, evidence which Kazuo knew would put him in a bad light, adding on top of being Japanese, and thus decided not to disclose to the investigating sheriff at the time he was questioned. Kazuo and his wife Hatsue’s fear come …