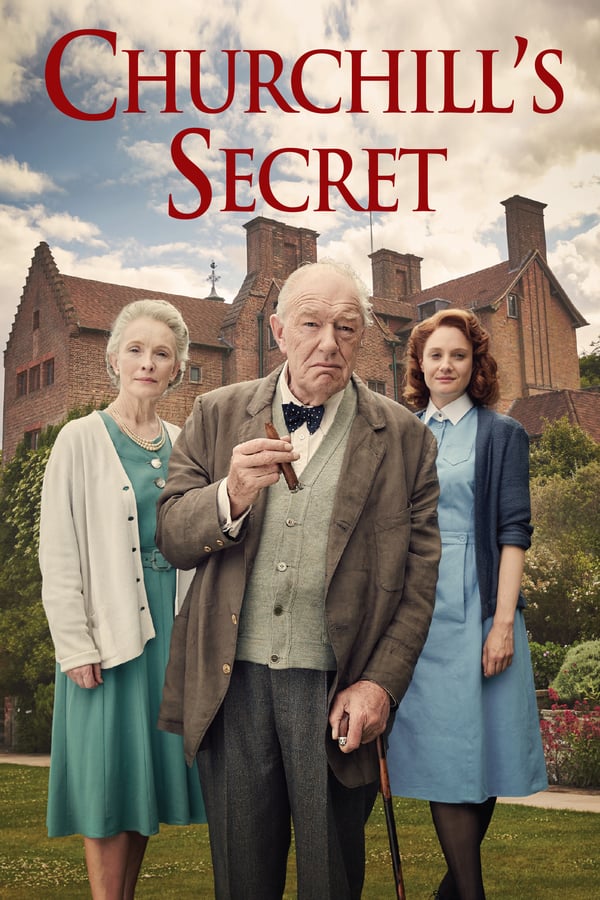 Storyline
In June 1953, two years after he was re-elected as Prime Minister Winston Churchill collapses following a dinner party at Downing Street. Diagnosed by his doctor Lord Moran as having a stroke there are fears that he may not survive and he is taken to his country home Chartwell. Publicly he is said to be suffering from exhaustion and the newspaper owners consent to printing the deception. As his children arrive to watch over him they feud over son Randolph’s drinking and daughter Sarah’s less than illustrious film career whilst Winston’s wife Clemmie reflects on the loss of another daughter who died in infancy. The Cabinet is informed of events as Moran brings in plain-spoken Yorkshire nurse Millie Appleyard to look after the great man. With her help and his wife’s devotion Churchill survives to address the Conservative party conference later in the year, before retiring as premier two years later, the country as a whole being unaware all along of Churchill’s secret. 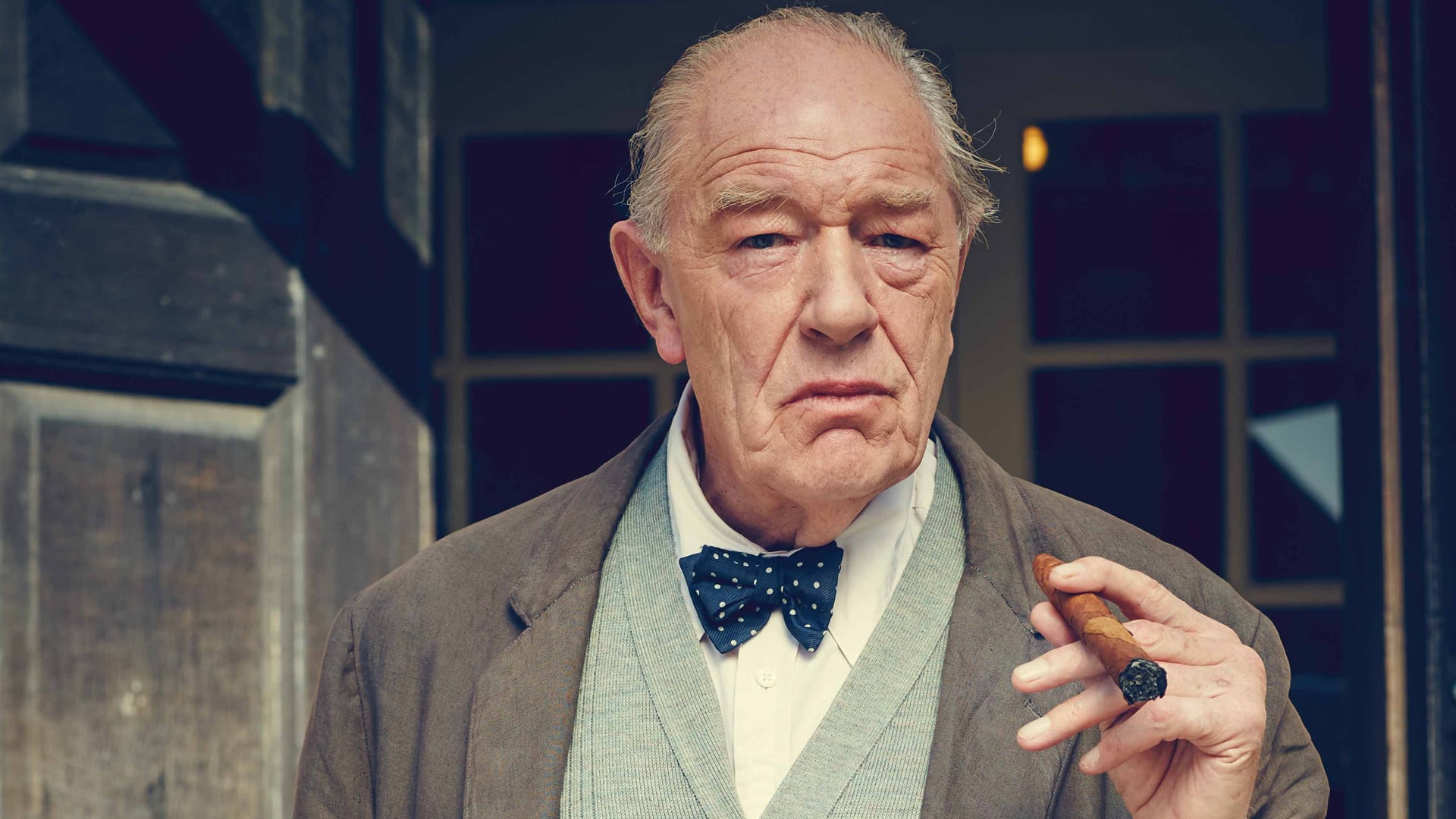