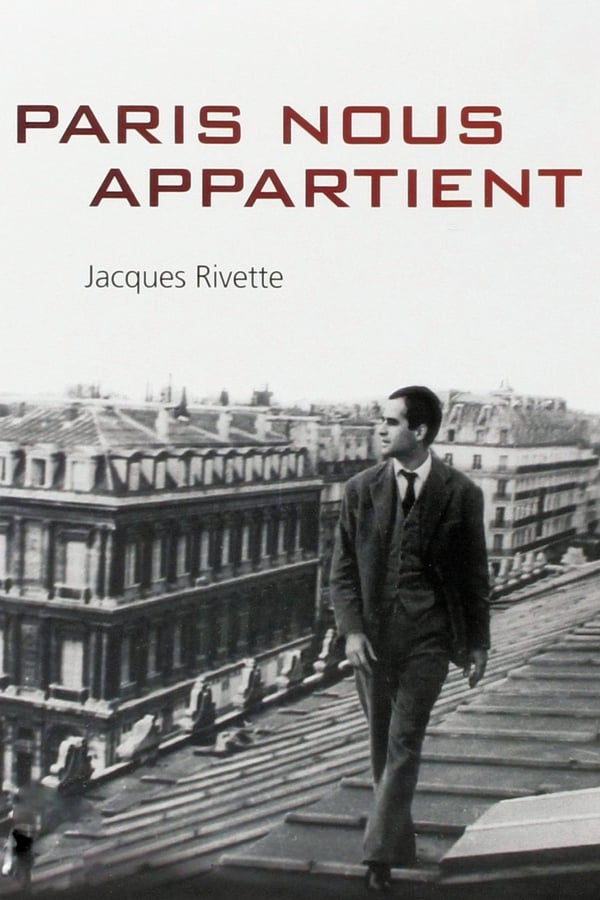 Storyline
Anne Goupil is a literature student in Paris in 1957. Her elder brother, Pierre, takes her to a friend’s party where the guests include Philip Kaufman, an expatriate American escaping McCarthyism, and Gerard Lenz, a theatre director who arrives with the mysterious woman Terry. The talk at the party is about the apparent suicide of their friend Juan, a Spanish activist who had recently broken up with Terry. Philip warns Anne that the forces that killed Juan will soon do the same to Gerard. Gerard is trying to rehearse Shakespeare’s “Pericles”, although he has no financial backing. Anne takes a part in the play to help Gerard, and to try to discover why Juan died.